“Do You Hear Me Now?”: Opportunity Youth and Civic Engagement 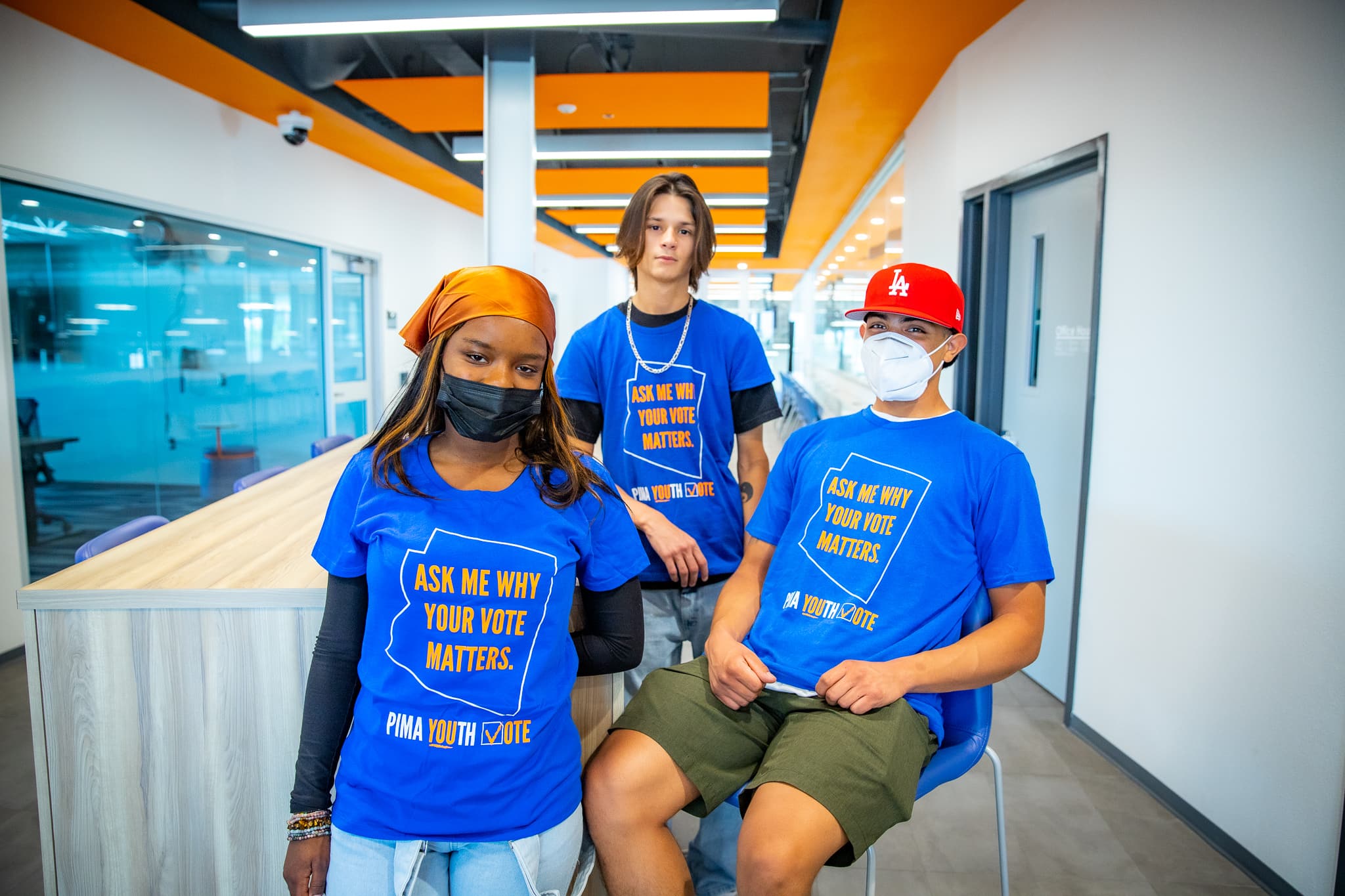 Voting is often seen as one of the simplest forms of civic engagement and partaking in the voting process can encourage involvement in other forms. However, for many young people voting is viewed as a fruitless exercise. This apathy among young voters has historically led to low voter turnout among young people, with 51.4%  of young people ages 18 to 24 eligible to vote actually doing so in the 2020 Presidential Election. Turnout for midterm elections, which feature numerous state and local races, is even lower at 36%  for the 2018 Midterm Elections.

There are any number of reasons why individuals do not vote, from being too busy, having problems registering to vote, long lines, and inconveniences, but a common reason we have found among the young people in our Cradle to Career Partnership is the belief that voting does not make a difference.

With data provided by PACE, we looked at voter apathy, specifically among young people. The largest portion of individuals who did not vote for this reason did not have a college degree. Among those ages 18-34 who did not vote because they felt it wouldn’t make a difference, 41% had a high school diploma or less.

For Opportunity Youth, young people ages 16-24 who are not engaged in school or work, taking part in the voting process and learning about candidates at the state and local level can be an important step in systems change. As one of the most vulnerable populations, it is essential that their voices are heard in political processes.

In 2020 and 2022, C2C’s United Youth Leadership Council (UYLC) launched Pima Youth Vote, a campaign focused on educating Opportunity Youth and other young people on the importance of voting and other forms of civic engagement. Pima Youth Vote provided an opportunity for UYLC members to educate their peers on voting, helping them understand how to register and the sometimes-confusing logistics of voting. Throughout the process, the UYLC was experiencing how civic engagement and community organizing can work.

One of the council members, Samuel, expressed his own apathy towards the voting process. He described feelings of not understanding the importance of voting and why he should be doing it. This changed after he attended and presented at the Community Action Team Convening, part of Opportunity Youth United. The convening provided an opportunity for Samuel to learn from each of the sessions, as well as from his peers.

“The speakers were very powerful, they had a lot of powerful things to say,” Samuel said. “But even when we weren’t in a session or speaking, just hanging out by the pool and sharing our experiences, the topics kept coming up and we would talk about how our life experiences related.”

Samuel returned from the convening energized to begin his own civic engagement projects, including the 2022 Pima Youth Vote initiative.

“I’m a leader in the community and I need to follow suit.”